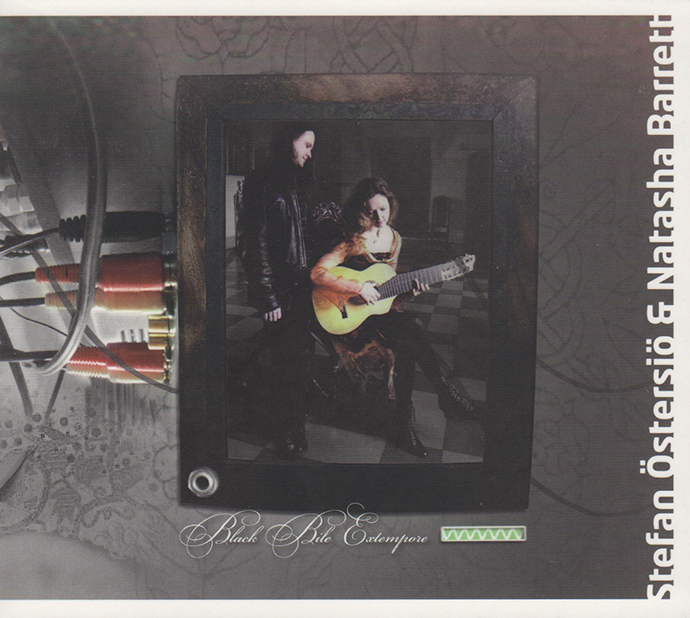 ”Black Bile Extempore”, which is released on Elektron Records (Sweden), is based on a fusion between the Renaissance composer John Dowland and electronic music. Östersjö’s guitar and Barret’s electronics merge in a fascinating world of sonic landscapes, composition and live electronics. One of Dowland’s most famous lute songs ”Can She Excuse” also exists in the form of three distinct Galliards for lute solo. Östersjö performs these three lute works on the 11-stringed alto guitar, opening a unique glance into Dowland’s own variation technique. The production was recorded mainly at NOTAM in Oslo, while some additional tracks were recorded at Malmö Academy of Music and EMS in Stockholm.

Having developed her very own language, the Swedish sound artist Hanna Hartman creates compositions that are exclusively made up from authentic sounds which she…