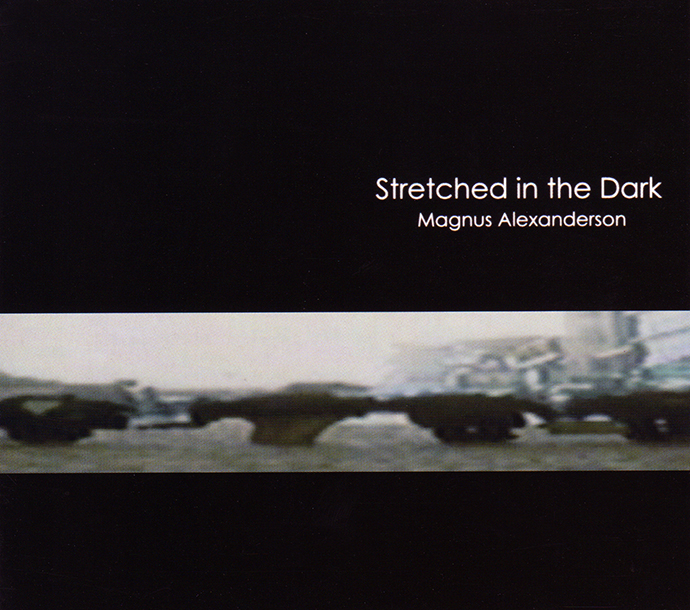 Magnus Alexanderson has mainly worked in the electro-acoustic field. His music has been performed at festivals worldwide often in combination with video projection by visual artist Sachiko Hayashi in their duo MASH. He is also a performing improviser on the electric guitar and electronics, most notably in the group Decision Dream. They released the piece Steamroom Variations on the Canadian label Red Toucan in 2005.

Magnus Alexanderson born January 17th 1961. He studied guitar, bassoon and musical theory in his youth. Studies at the composition class in electronic and computer music at EMS/Royal College Of Music in Stockholm between 1980-82 for Lars-Gunnar Bodin, Rolf Enström, Tamas Ungvary and Jan W Morthenson. Continued studies in composition privately for Lars Sandberg (1982-85) and Miklos Maros (1985).

The Nordic Countries and South America have very different realities, traditions, languages and history. But one thing we have in common is, unfortunately, our…