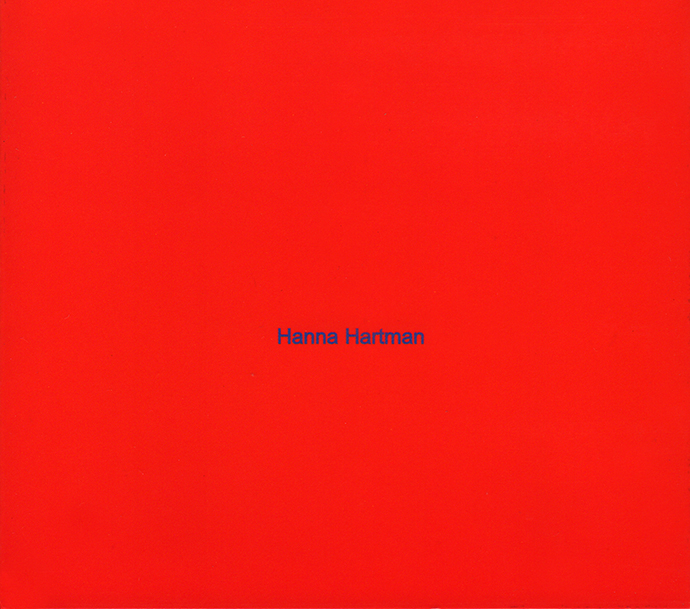 Having developed her very own language, the Swedish sound artist Hanna Hartman creates compositions that are exclusively made up from authentic sounds which she has recorded around the world. Sounds are taken out of their original context and thus perceived in their purity. Hanna Hartman seeks to reveal hidden correspondences between the most diverse auditive impressions and in new constellations she creates extraordinary worlds of sound.

”This lovingly curated double disc retrospective of previously unreleased works by the Swedish electronic pioneer Rune Lindblad (1923-1991) is a difficult listen, it must…